What is dermatofibrosarcoma protuberans?

Dermatofibrosarcoma (dur-mah-toe-fy-bro-sar-co-ma) protuberans (pro-to-bur-anz) (DFSP) is a rare skin cancer. It begins in the middle layer of skin, the dermis. DFSP tends to grow slowly. It seldom spreads to other parts of the body.

Because DFSP rarely spreads, this cancer has a high survival rate. Treatment is important, though. Without treatment, DFSP can grow deep into the fat, muscle, and even bone. If this happens, treatment can be difficult.

As DFSP grows inside the middle layer of skin, it tends to push on the top layer of skin. You may see a lump.

The first sign of this skin cancer is often a small bump on the skin. It may resemble a deep-seated pimple or rough patch of skin. DFSP can also look like a scar. In children, it may remind you of a birthmark.

Dermatofibrosarcoma protuberans (DFSP): Who gets and causes

People of all ages get this rare skin cancer. Most people are diagnosed when they are between 20 and 50 years of age.

Although unusual, children get DFSP. Sometimes, a child is born with DFSP. In newborns, this skin cancer often looks like a birthmark.

People of all races get DFSP. In looking at the U.S. cancer records, dermatologists discovered that between 1973 and 2002:

Scientists do not yet know what causes DFSP.

In treating patients with DFSP, dermatologists have learned that this cancer sometimes begins on skin that was badly injured. The injured skin may have a scar from a burn or surgery. Sometimes, DFSP forms where a person received many radiation treatments or vaccines.

Early signs and symptoms of DFSP

This skin cancer tends to grow slowly so it often goes unnoticed for months — or even years. When dermatofibrosarcoma protuberans (DFSP) first appears on the skin, a person may notice:

As the skin cancer grows

As DFSP grows inside the middle layer of skin, it tends to push on the top layer of skin. You may see a lump, also known as a protuberan (pro-to-bur-an). The lump may feel hard or rubbery. As the lump grows, it stretches the skin. You may notice that the affected skin:

When a woman is pregnant, DFSP tends to grow more quickly.

Where DFSP forms on the body

DFSP can form anywhere on the skin. It is, however, more likely to develop on the:

Few DFSPs form above the neck, but it is possible to find this skin cancer on the scalp or inside the mouth.

When to see a dermatologist

Dermatologists receive specialized training in diagnosing and treating skin cancer. This expertise is helpful when a person has a rare skin cancer like DFSP.

Sometimes, a second skin biopsy is necessary to diagnose DFSP.

How do dermatologists treat DFSP?

If the diagnosis is DFSP, you will need a thorough physical exam. You may also need some medical tests. These tests provide the information necessary to create a treatment plan for DFSP.

If you are diagnosed with DFSP, it is important to be treated by a doctor, such as a board-certified dermatologist, who has experience treating this rare cancer.

Most treatment plans include surgery to remove the cancer. Because DFSP can grow deep, other treatment may be necessary. A treatment plan for DFSP usually includes one of more of the following treatments:

Excision (surgery): During this surgery, the surgeon removes the tumor(s) and some surrounding tissue that looks healthy. Removing this tissue helps to catch cancer that may have traveled to an area that still looks healthy.

Mohs surgery: For many DFSP patients, Mohs (pronounced “Moes”) surgery may be recommended. This specialized surgery is only used to treat skin cancer. This surgery allows the Mohs surgeon to remove less tissue than is removed during excision (the surgery described above.)

During Mohs surgery, the Mohs surgeon cuts out the tumor plus a very small amount of healthy-looking tissue surrounding the tumor. While the patient waits, the Mohs surgeon uses a microscope to look at what was removed. The surgeon is looking for cancer cells.

Reducing the risk of DFSP returning

When DFSP grows into the lower layer of skin, the cancer often spreads out like the roots of a plant. This root-like growth can make it difficult to remove all of the cancer.

More research is needed to find out whether this can reduce the risk of DFSP returning.

The results from a small study show that radiation may reduce the risk of DFSP from returning. Researchers followed 14 patients who received radiation treatments, mostly after surgery. Most patients, 86%, remained cancer-free. The average follow-up period exceeded 10 years.

When surgery is not possible

Some patients cannot undergo surgery. When this happens, other treatment options are used. Some patients have radiation treatments. Other options include:

Imatinib mesylate: This is a chemotherapy medicine. The U.S. Food and Drug Administration (FDA) has approved this medicine to treat DFSP in adults when the cancer:

Some chemotherapy medicines kill both cancerous and healthy cells. Imatinib mesylate works differently. It is designed to target specific cancer-causing molecules. This gives it the power to kill cancer cells while preventing serious damage to non-cancerous cells.

This medicine is not right for every patient who has DFSP. For this medicine to work, patients must have certain DNA. Testing is required to find out whether a patient has that DNA.

If your doctor prescribes imatinib mesylate, you will need to be carefully supervised.

After taking imatinib mesylate, some patients are able to have surgery because the drug shrinks the DFSP enough so that the cancer can be surgically removed.

What is the outcome (prognosis) for patients with DFSP?

This skin cancer rarely spreads to other parts of the body, so people often live for many years after treatment.

Lifelong follow-up with your doctors is essential though. DFSP can return after treatment. If DFSP returns, it is often treated with one of the surgeries described above. Some patients receive radiation treatments after surgery. Taking the drug imatinib mesylate may be an option for some patients.

It is very important to keep all follow-up appointments. 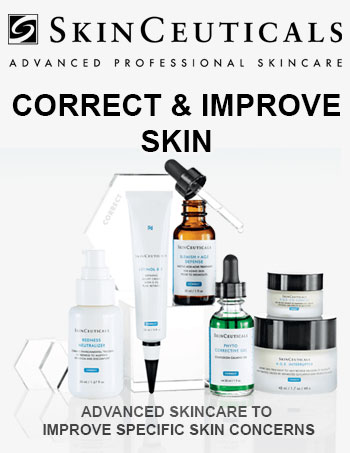 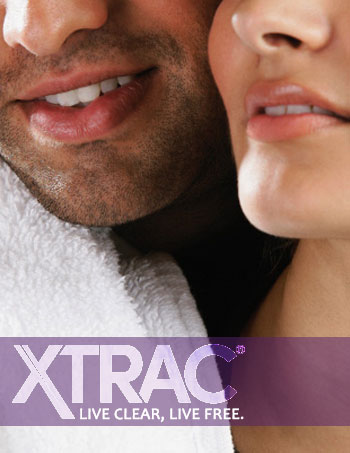